\”Editor Press\”: 2021 is about to pass, this year’s real estate industry ushered in an unprecedented change, after nearly 600 regulatory policies landed, the industry changed In the past, the development state of the past, gradually transformed into a smooth and healthy direction.

In this process, the fate of many real estate people has changed, and some people waved farewell in the big waves. Some people have not changed.

For the industry changes, the Times Weekly launched the \”Real Eastern Year\” topic, record different fate of people under the big era.

Li Wei’s professional high-gloss is in 2020. That year, she is engaged in marketing work in a certain luxury project in a first-tier city. She has achieved hundreds of millions of dollars, and is the company’s sales chart, and the TOP10 of the local sales list.

2021 fell into the bottom of the valley. \”After the limit, the boss didn’t want to sell the new disk.\” Li Wei said to the reporter of the week. After the day didn’t open, after the five insurances were killed, she only had hundreds of dollars every month.

\”Class is still on, but the salary is not enough to pay.\” Li Wei is helpless.

Mary was previously the head of Guangzhou’s 100 billion housing marketing line, and she used \”Pressure Mountain\” to summarize their 2021.

\”In the external environment of the financing end, it is guaranteed to carry out the goods, guarantee the fund, and the cash flows into the first priority of all housing companies. Located in the marketing line, it is destined to carry The burettee. \”Mary told the Age Weekly reporter. In order to help the company’s quick return, the marketing team has added a lot of promotional actions, but also increases the cost of channel distribution, but the effect is not obvious.

Chen Sheng, who is engaged in marketing work in a hundred billion-hunting in Guangzhou, chose to continue to stick to it. \”I am still recruiting more than the intermediary. Every day, I will take more than ten cases in a friend.\” Chen Sheng is called.

\”Don’t open the order to sit on the mountain\”

Chen Sheng believes that the Guangzhou property market is clearly watershed, is in June 2021. \”When Wing City in May, our project has reached 12 o’clock in the evening, and the staff is also working hard.\” Chen Sheng told the Times Periacy reporter, by June, due to epidemic cause, the project is temporarily closed, sales have comparison Great influence.

According to the latest release of the Guangzhou Central Research and Development Department, January-June 2021, Guangzhou accumulated 61063 new housing, 10% in the second half of last year. Among them, only 7,057 new houses in June were the lowest in the first half of the year. 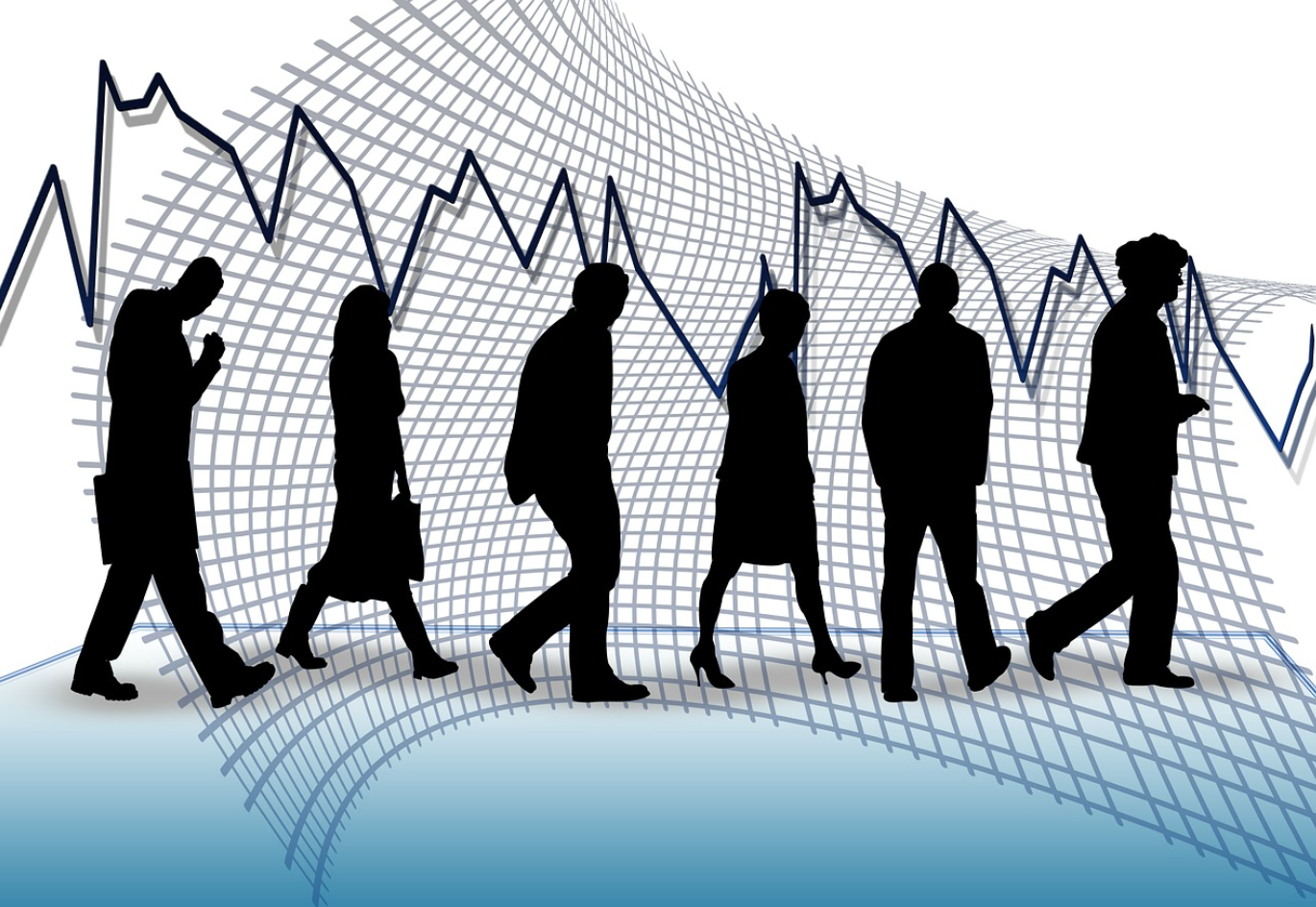 In the second half of 2021, as talents buy house threshold, mortgage tightening, new houseThe impact of limited price and other series of regulatory means gradually appeared, Chen Sheng and his team were constantly adjusting the marketing strategy.

\”Previously, our project also passed the customer, prioritize the customer’s selection of customers. As the market cools, we instantly adjust the strategy, and the customers who are down payment will try to fight.\” Chen Sheng told the era. Reporter.

Mary is equally profound about the significant changes in the market and customers. \”For example, the number of national holidays, although the number of project visits has not been significantly reduced, but the transaction conversion rate has reached a new low.\” Ma Li told reporters that the market continued to turn cold, will increase customer wait and see emotions, customers in addition to their own funds, still Will worry that the developers will continue to cut prices, will not be high-level.

Data show that this year National Day holiday, Guangzhou City push up to 7,500 sets, a new high of 5 years. At the same time, major projects are actively \”price-to-cost\” travers, or attract channels with high commissions.

According to statistics, 18% of the city has survived, which is mostly within 10% of the price, and the price and range have a significant increase in the end of September. However, due to the overall purchasing power to be subject to macro-regulatory and financial factors, the process of defecting the project is large, and the pushing rate of nearly 60% of the project is less than 30%.

Not only the buyers are watching, some projects are the same. \”The peers are price cut, and our company is originally opened in 2021, and therefore lasses the opening time.\” Li Wei said. Just in this year, there are a few things that need to spend money. Her deposit has been almost left. \”If you don’t open the order, you have to sit.\”

\”Real estate is a day to eat When the industry, the customer is good, the customer is actively on the door to bought. When the market is not good, sales a day, a few calls reminded the customer, he does not buy. \”For the 2022 market trend, Chen Sheng still cautious attitude. 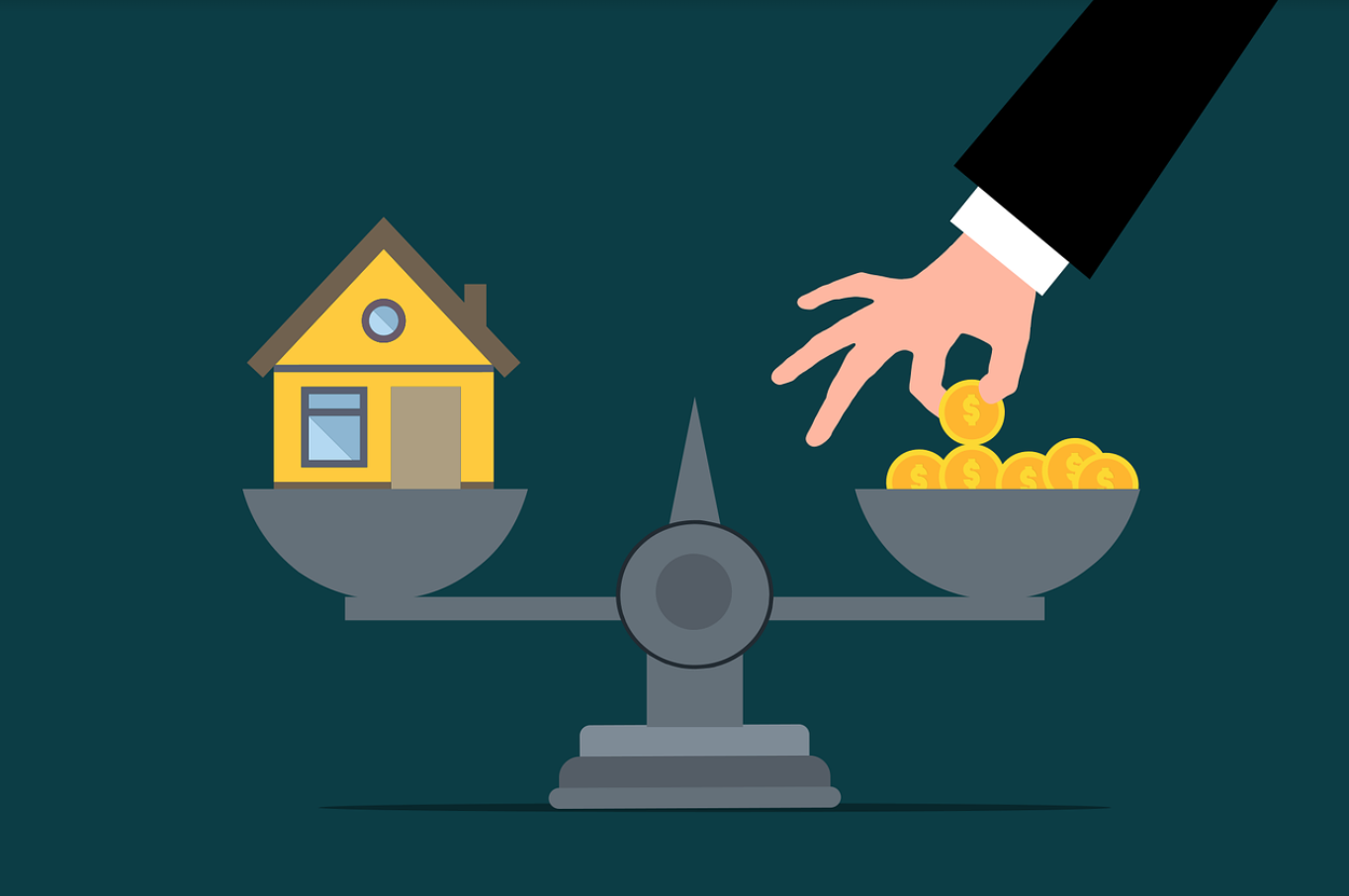 \”Don’t be kidnapped by channels\”

In the face of the continuous downward market, in addition to maintaining high-frequency marketing activities, Ma Li and Chen Sheng’s marketing team, still considering how to build a channel Trew.

\”In the marketing costs of housing companies, channel distribution accounts for considerable proportion. The room enterprise wants to save costs, or the dependence of the access to channel distribution must be built to actively Totter.\” Ma Li Tell the era weekly reporter.

Mingyuan Real Estate Research Institute pointed out that \”channel kidnappings\” is in recent years in the survival situation of many developers, channel commissions from 1.5% to 4%, all the way, the highest rose to 8%, 10 %, Which directly leads to the growth of developers’ marketing costs, which has limited profits more thin.

Since 2021, more and more big developers have done themselves.

In addition to self-built channels, there are more housing enterprises to market functional sector subsidiaries.

According to statistics, since 2021, there has been a marketing subsidiary in Country Garden, Zhengrong, and Zhigao. Among them, Ligao Group Marketing Company was established at Shenzhen Headquarters on January 13, set up 4 business units in North China, South China, Huazhong and East China. Zhengrong Marketing Company was established on January 8th, and the marketing center was upgraded from the functional departments to the wholly-owned subsidiaries of Zhengrong real estate, which is equivalent to the level of real estate area.

Micharae pointed out that the other advantage of Housing Independent Marketing Co., Ltd. can be more marketized, inverted organizational effect, professional ability. After the functional department company, the marketing company and the real estate group have formed a commission of contractual relationships, and there is a game between the two, and the market is higher.

\”And through separation of management and operational functions, the marketing practical team can have more autonomy, focus on the actual level, enhance the team’s professional level. By investing other third parties The performance of PK and other forms, in the form of, the result is the result, strengthens its assessment system, fully competition, the advantage of the fittest, and promotes the promotion of the professional capabilities of marketing companies, thereby enhancing marketing costs. \”

Li Wei’s department is the own channel of her company. Although the industry environment is down, she believes that as long as the new disk can be successfully launched, there is no need to rely on external channel distribution, the company’s profits can still be guaranteed, their own income still has a look.

\”Confidence is gold, but confidence is time to recover. Not only is the owner, but also to buyers.\” Chen Sheng said.

Li Wei thinks like this. \”I will not resign for the time being, I still want to stick to it again. It’s going to pass 2021, will be opened next year.\” Li Wei said.