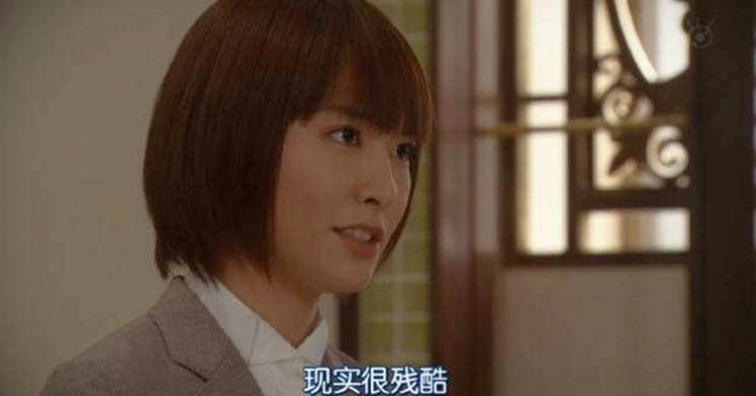 Shenzhen real estate agency once triggered users wide attention, this is because only 9 months of this year There are 642 intermediary stores to shut down, and a large number of intermediaries have to resign, \”send express, or sell insurance.\”

Talking about mobile phone stores, many netizens impressed it is: Generally opened on the street, the mobile phone varieties sold in the street, dazzling, business is also relatively hot, sometimes it needs to have a long team.

The reality is indeed, in a long time, mobile phone stores all over urban and rural, supported the \”world\” of Chinese mobile phone sales.

However, in recent years, mobile phone stores have become more and more cool, the media said that there have been more than 10,000 mobile phone stores, the salesperson is forced to change, even if some stores are still sticking, most is also in a loss.

After the mobile market \”to the dark time\” is the sharp decline in profits. Media said that the mobile phone store in Gucheng is located in a county city, store in a central province. The scale is not small, but it does not live in sales and decline. He revealed, \”Because the price war, sales decrease, manufacturers and operators subsidy reduction, the local mobile phone stores did not pick up the past.\”

Domestic mobile phone shipments, especially domestic brands, shipments are hundreds of millions of levels, and in the growth situation, according to the reason, mobile phone storesCan you continue to get a wave of \”bonus\”, why is sales and profits?

An important reason is that the rise of online channels, in other words, e-commerce took most business. 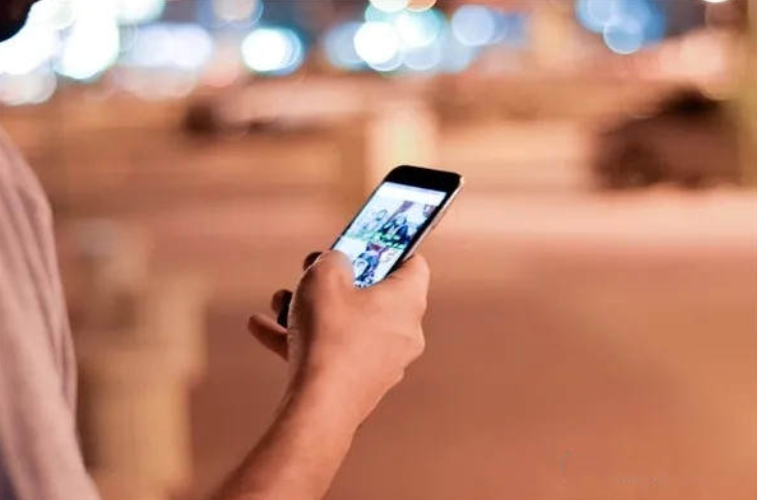 New crown epidemic This \”Black Swan\” came, highlighting the vulnerability of the mobile phone store and deepened the survival crisis.

An industry insider engaged in mobile phone channel business in the past 20 years, in Beijing, Henan, Shandong and other places have a number of online channel stores, new crown epidemic, his line The sales store sales is less than 10% of the usual sales. But at the same time, sales operators plus a house, with exceeding 1 million yuan per month, \”almost ‘pure bleeding\” \”.

In order to alleviate the pressure of funds, he can only lay off, pay the salary. \”It is the most important thing to live, otherwise the company will be damaged.\”

Even the national mobile phone chain giant like Di Xin Tong, it is also difficult to escape. 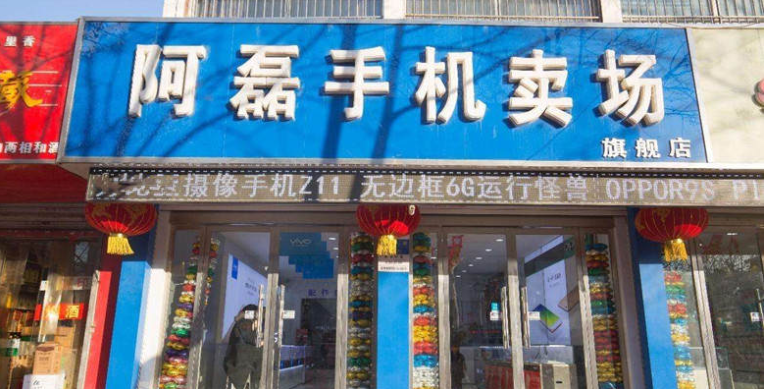 It is not difficult to see that the transformation of mainstream channels, the impact of the epidemic \”Black Swan\” is the main reason for the burst of mobile phone stores, plus some mobile phone stores in order to sell, quietly sell counterfeit and shoddy products or second-hand refurbished machines The trust between customers is slowly diluted, and all kinds of disadvantages are superimposed, and it is difficult to return.

After all, in the challenge, it often gave birth to the opportunity, grabbed, and it is possible to usher in \”new\”. 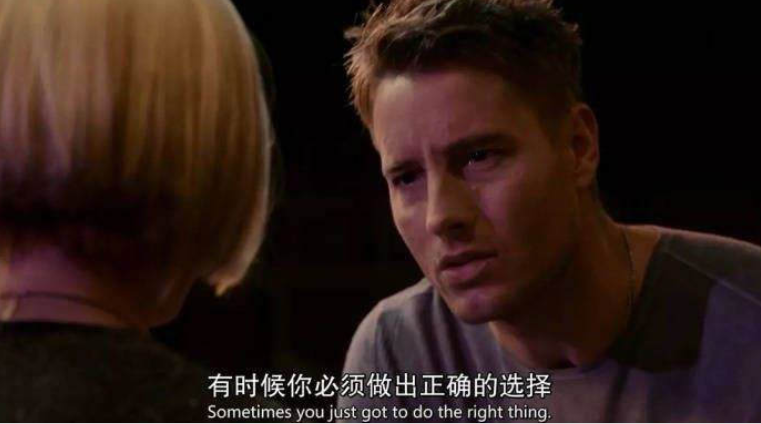 Welcome to [Hua Shangji], know the character, read the legend.

Part of the picture comes from the network