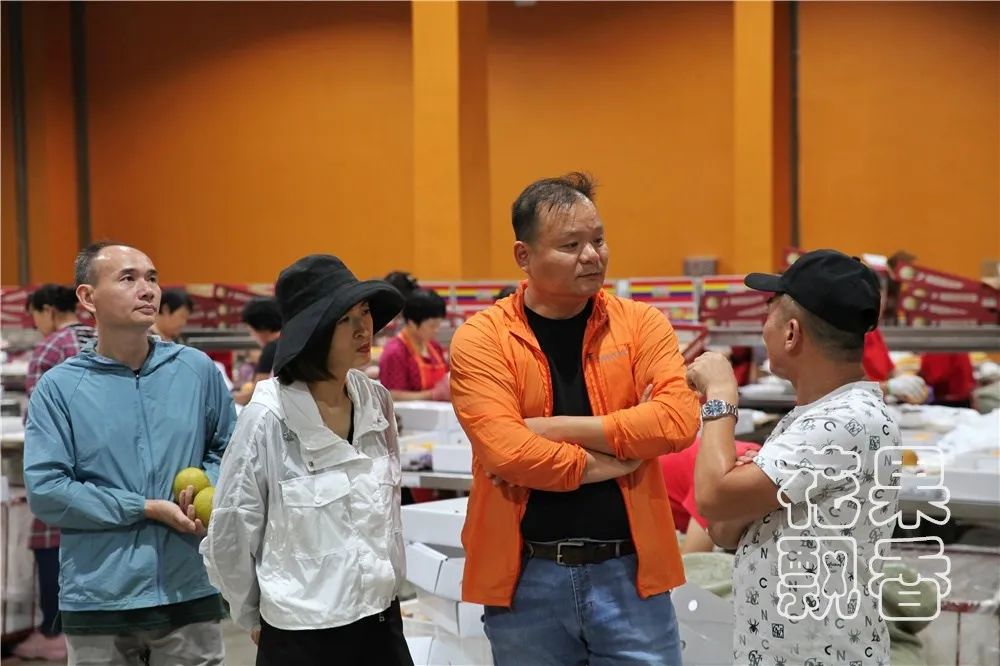 \”This kind of business model is what I want.\” Hu Xiahai said: \”From the results of our trial this year, the lights outside the light come in, separate the size, deformate, and the surface Picking up, this step is selected from the sorting work, you can value the value of 20% ~ 30%. The Qingqing earth is better than we have been doing this, and his current process is definitely optimized. We have learned a lot. Things, including a variety of details. \”

\” How much did you have this year? \”I asked curiously.

8 years ago, Hu Xiahai has covered 700 acres of land in Zhejiang Jiaxing, planting \”Cui Crown\” pears and \”Red Beauty\” Citrus, slowly transfer your attention from planting to sales. I have been involved in the supply chain this year, except for the base, I also acquire the \”Cui Crown\” of the surrounding farmers. After the grading packaging, the channels are supplied.

\”More than 100,000 kilograms.\” Hu Xiahai said: \”I still want to do big, but several friends, including the rain, including the rain, the first. One year, I would like to do less, put the steps. It is indeed, I have encountered a lot of trouble during the actual operation this year. \”

\” There is too much problem, too much. \” Li Bowen Tucao, which is responsible to the farmer’s docked: \”For example, some gardens, part of the bicycle cascad, some do not apply a bibmycin, we originally said that as long as you don’t apply the fruits of genuscin, it is very good, even some signs Contract, it is useless to last. When the first batch of chitmithromycin is received by others, the second batch of fruitless fruits often have been taken away by the person … \”

\”The people in the whole purchase are all hoped, and you will take the garden.\” I often deal with the fruit farm and know their ideas.

\”The garden also has problems.\” Li Bowen then said: \”We are talked to them, more than 6 or more fruits, but when they want to accept, they can’t say it, more than 5 or more. At the end, 5 went wrong, malformation, there is a mixed injury. Finally, there is more than 20% of the unqualified rate. Is to say that I bought the price 20%. \” 123]

\”This year is good in the market, so the difference between the middle isIt’s quite high, basically the price of 50% of the purchase price is sold out, so I didn’t lose money, but I didn’t earn money. \”Hu Xiahai added.

\” This cost is definitely more than 1 yuan (one pound). \”Hu Xiahai understood that I asked this question, one and explanation:\” The reason for not earning money, on the one hand is the loss, on the other hand is the cost of transportation, sorting, packaging. We have to give our customers a good service, and the farmers are bubbled to get to the market to sell. \”

\” The 20% unqualified fruit just said, these fruit transportation, artificial, sorting, packaging and final processing are wasteful, which is another cost. \”Li Bowen said.

\” less than 5%, the product rate should be over 95%, but the comprehensive loss rate purchased from the outside is 25% ~ 30%. \”Hu Xiahai analysis said:\” I originally thought that these farmers had a lifetime of pears, and they were taught with the same master. The technical specifications were almost the same. The quality of fruit should be eight or nine. But now I find that it is not such a thing, like the pear gardens who have been doing in technical requirements, in fact, very little. \”

\” \”Master Yu’s own pear reaches your standard?\” \”I curiously asked. Hu Xiahai said the same master refers to Haining’s Yu Mei Liang. Many pear gardens in Jiaxing area are he technical guidance. He also has more than 100 acres of pear garden. 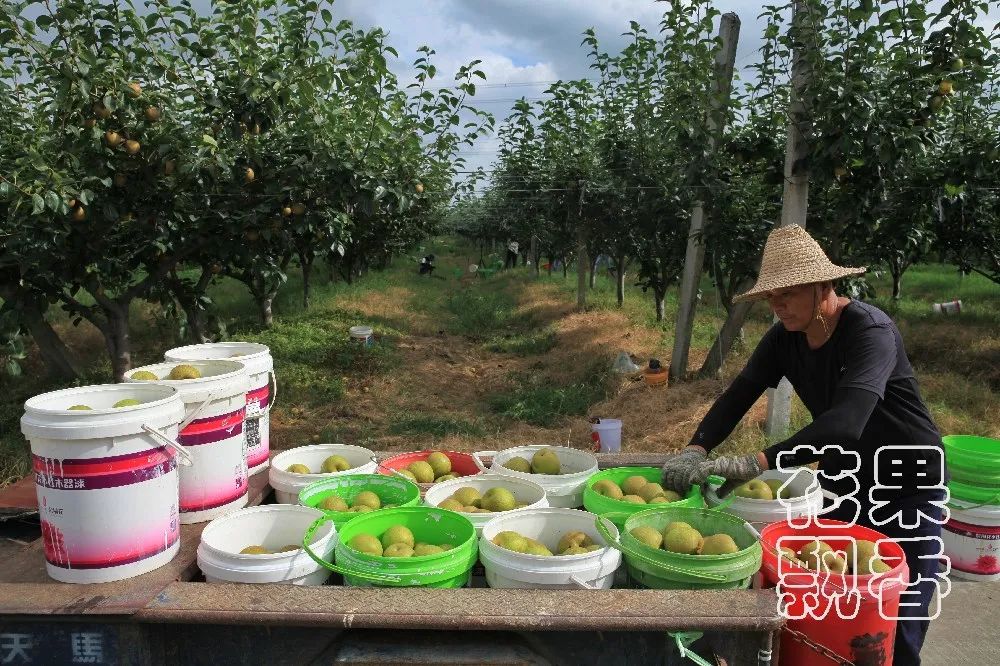 \”\” It is better than others, but it is better than our own points. \”Hu Xiahai explained:\” Yu Master is impossible to go to work, and the people who implement it below still exist. Instead, our own team’s execution is still still, I can play 85 points, which is the highest in all pear gardens I have exposed this year. \”

\” Are you playing a few points for Yu Master Fu Pear? \”I asked with a smile.

\” 70 points, the third place. \” Hu Xiahai laughed. The second is the second is that Haiyanpu Wu is a farm. The guidance of the farm is 75 years old. It is a very true \”old style\”, so the workers under the hand do not dare to neglect.

, let Hu Xiahai headache, except for these three, other orchards do not reach 60 points And the grid line, don’t mention the spirit of the peasants of the blogy repeatedly spit.

Hu Xiahai’s own quality gap in the quality gap in the acquisition base, reminds me of another brand case that has been touched in the first half of the year -East China sea bursting. They have successfully succeeded in marketing, because they often have no self-owned bases to buy a citrus garden, I have questions about this practice. I thought that there was no self-owned base to be more extensive, more actively choosing good sources, but Hu Xiahai and Qingqing Dijun also expressed its own quality of product quality than the acquisition of products.

\”Why can I completely buy a garden?\” Hu Xiahai explained: \” Even if this garden does not make money, but at least this garden is a reservoir role. Now sales is a simple thing, channels and customers are not a problem, the problem is in the product. One quality should control, the other There is sustained supply capacity. If there is no sustained supply capacity, these customers can’t stay. \”

\” If there is no self-owned base, it is very difficult to do the goods in the orchard? \”I will believe Asked.

\”I have to have a self-owned base.\” Hu Xiahai said: \”They have two purchases to stay in our base for one day, they want to choose, do not choose, we will follow them Request. \”

\” Is there any customer reflected the problem with mechanical injury through a machine? \”I remembered this detail. 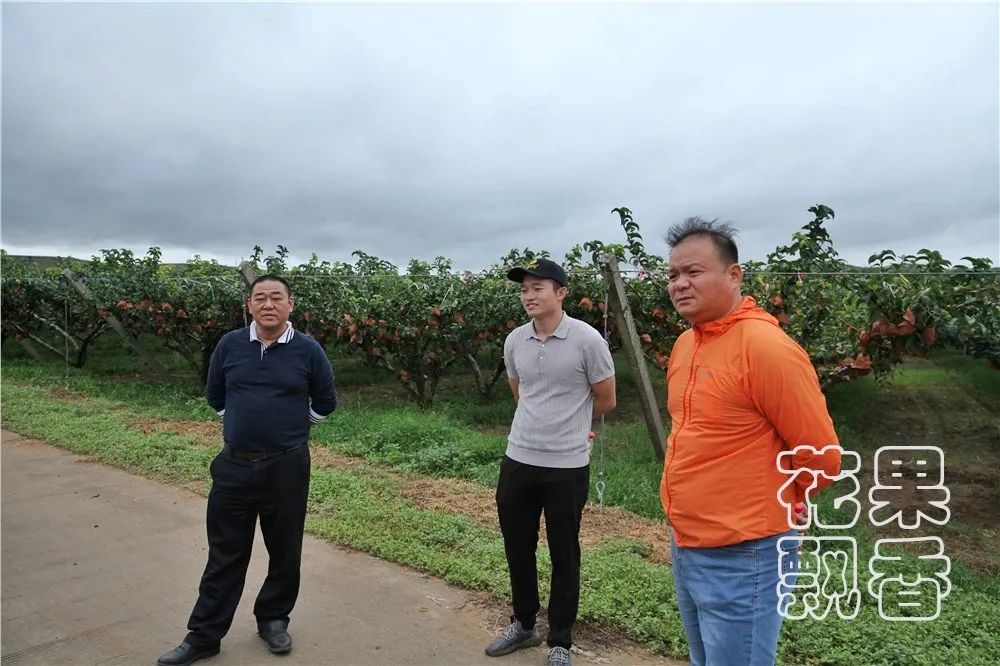 \”No.\” Hu Xiahai said: \”Although we are not satisfied with the quality this year, Market feedback is still ok, no customer returns. I feel that the fruit business is most fear is the crime customer. If he retires two goods, this customer basically there is no chance. So I would rather lose money, I don’t want to go to the crime Customers. \”

I heard here, I basically understand the links and difficulties of the supply chain. The biggest difficulty now is:\” How to solve the problem of front-end acquisition? \”

[ 123] \”I have no practical ways now.\” Hu Xiahai shook his head and said: \”And this matter is urgent, you need a process that slowly accumulate. For example, this year, our farmers are more enjoyable, Put him, form a relatively firm partnership, so that you can do the product of the ‘Cui Crown’ pear. This year we did it. I am still very confident about the ‘Cui Crown’ pears, just like Qingqing Dadi Xu Like the variety of ‘autumn moon’ pears. \”

The new variety of the rise in recent years -\” Qiu Yue \”

\”I think it is not different.\” Hu Xiahai said: \”The key is that the product is not good, this is the foundation.\” 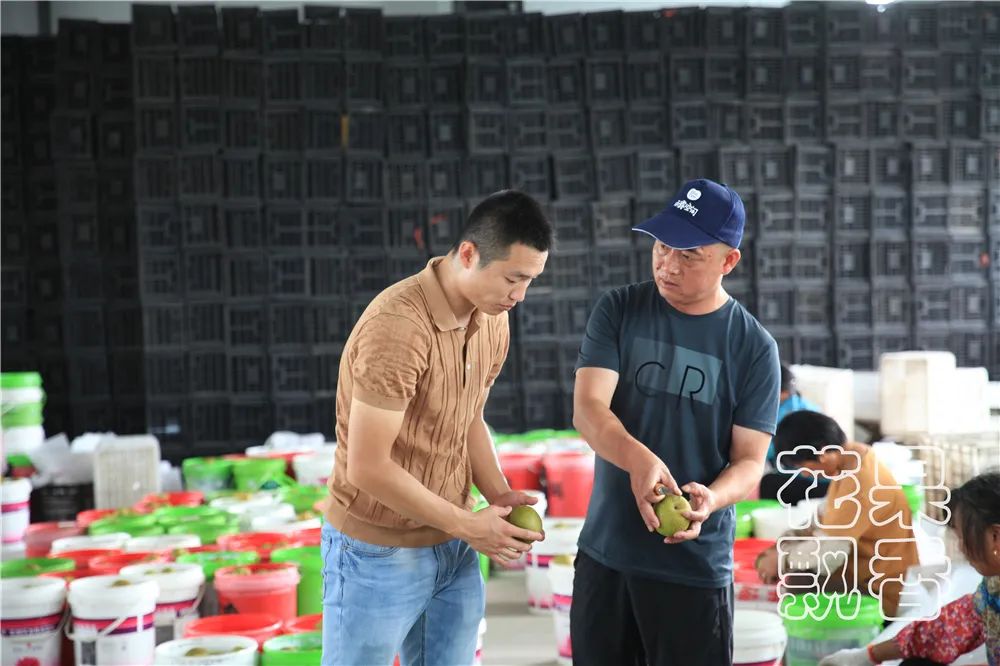 \”But the added value of the new variety is highAh, there is a new breed of dividends. \”I also listed\” Sunshine Rose \”in the grape.

\” This bonus is giving the growers, not given the supply chain. Hu Xiahai said: \”Just like the ‘Jack of Grapes, it is quite good, you can make money. So I think it is not a variety of problems, the key to see how to pack a agricultural product into a standard, rather than 10 yuan, 3 pounds are sold on the street.

\”is the difference between fruits and goods. \”If I have a real understanding:\” The true value of the supply chain is to instill the original agricultural products in modern business elements.

\”Yes! Hu Xiahai nodded: \”We used to operate the agricultural products with industrialized thinking, but because we are limited to their own orchard, it is a simple trading relationship. It is not involved in the entire industry chain. Therefore, it is often not possible. \”

\” That is like this binder, do you think it is necessary? \”We see a newly purchased non-destructive test system when visiting the Qingqing real estate, you can accurately grade the quality indicators such as sugar.

\”If we are in the current volume, we can remotely control the stability of the sugar by harvesting harvesting throughout the period. But I feel that it must be necessary in the future. Hu Xiahai said: \”In fact, the domestic fruit retail industry has passed so many years of work, they can survive the company, they all have a very mature modern business awareness, but most of the farmers who are planting are still small farmers, they may think that the above layer is better. The next layer of mixed point is … \”

\” Tianjing \”. \”We also shouted these four words and smiled in heroned. 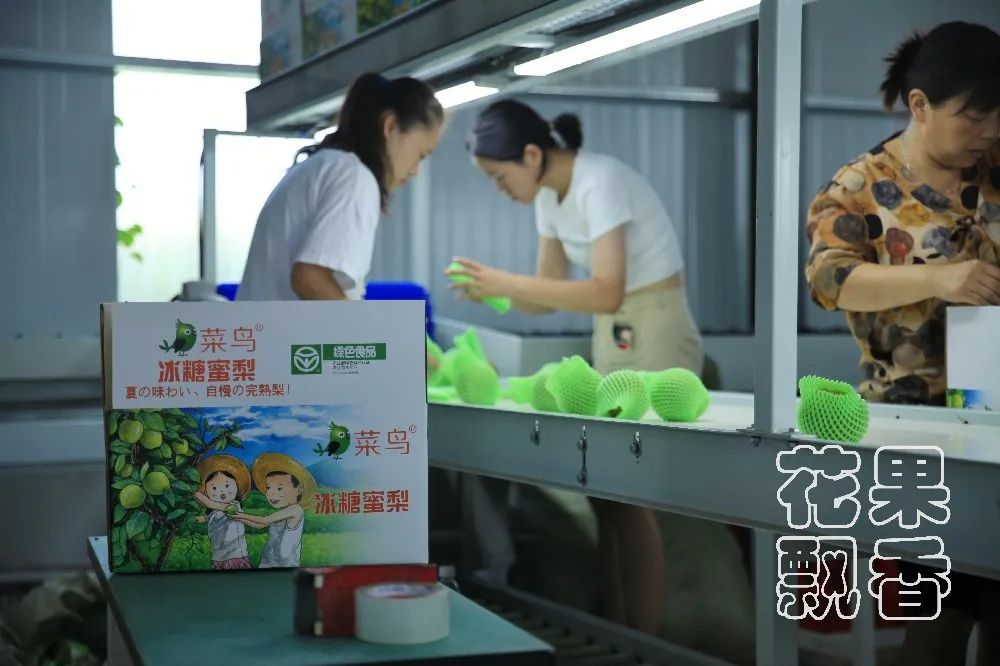 Hu Xiahai laughed, then said:\” So I can separate the size, remove the difference, to ensure continuous supply, Dry this matter, I can increase the value of 20% to 30%, and even more. \”

The\” Cui Crown \”pear after the selection is released

and this part of the profit truly realization, the key can be close to the small farmers and sales of small farmers Consciousness gap. This is not only the difficulties of Hu Xiahai, Xu Jun, etc. ]